Brazilian Jiu-Jitsu or “BJJ” for short, is a martial art, combat sport and a self-defense system that focuses on grappling and primarily ground fighting. BJJ is based on the principle that an individual can successfully defend themselves against bigger and stronger opponents by using leverage and technique to apply a series of joint-locks and chokeholds. In traditional BJJ, a “gi” uniform is worn. However, due to the rising popularity of MMA in recent years, the modern adaptation, “no-gi” BJJ, has become equally if not more relevant when compared to the traditional style. With a seemingly endless hierarchy of positions and counter maneuvers, BJJ is both physically and mentally challenging.

Xtreme Couture Toronto boasts some of the most skilled BJJ practitioners and instructors in the country.

Xtreme Couture Toronto is proud to offer a full schedule of beginner and advanced BJJ classes for men, women and children, running 6 days a week.

Contact us by phone at 416.503.1600, by e-mail at info@xtremecouture.ca or simply drop by and pick up your FREE 1 WEEK ALL ACCESS PASS today! 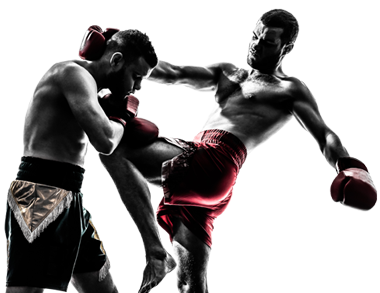 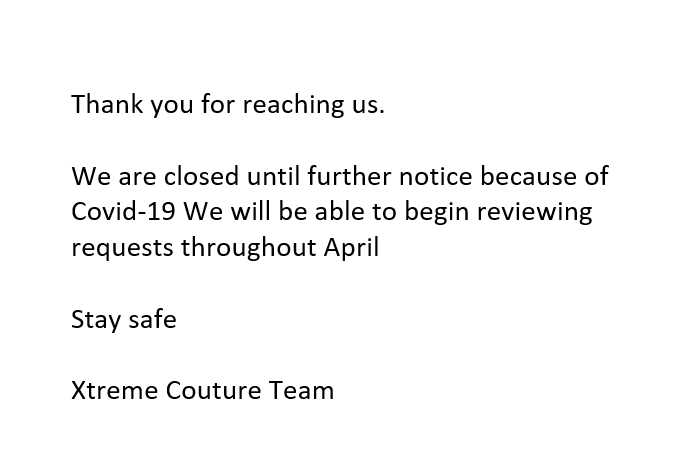 Due to technical issues, our phones lines will be out of service until Tuesday January 21st between 5 and 9pm.

Please contact us via social media or email at info@xtemecouture.ca

Sorry for this inconvenience.